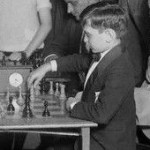 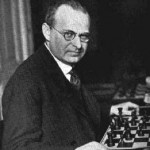 During Paul Morphy’s famous European adventures in 1858, he made several stops at the infamous Cafe de la Regence in Paris, France. The cafe had always been an important centerpiece in chess history, as most of the previous greats had […]