Henry Edward Bird gave an interview to the Rochester (NY) Post-Express which was printed in the New York Sun on August 30th, 1890. The topic of conversation being his match experiences against American chess legends Paul Morphy and Wilhelm Steinitz, […] 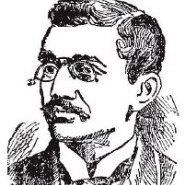