Adolf Anderssen of Germany won the first international tournament in chess history, which was organized by Howard Staunton and run on the knockout system. As a result of the victory, Anderssen became known UNOFFICIALLY as the world’s best chess player, although he did not receive any award or title.

He eliminated, in order, Lionel Kieseritzky (+2 =1), Joszef Szen (+4 -2), Staunton (+4 -1), and Marmaduke Wyvill (+4 -2 =1). Staunton floundered, losing a playoff match to Elijah Williams for third prize. Anderssen seemed to be infusing a new spirit into the game as he swept several players off the board with aggressive Kingside assaults and was reported to have won the tournament in easy fashion.

This was an impressive accomplishment, especially considering the fact that there were not yet any type of time controls in place and players could move at their own pace. Some players used this factor as a psychological tactic, which caused severe irritation amongst some of the players. Additionally, the playing conditions were reportedly bad enough to inspire the following quote from Anderssen:

Things were not particularly comfortable; tables and chairs were both small and low; the large boards stuck out over both edges of the tables; any space near the player was taken away by the person recording the moves; in short, there was not the slightest amount of free space on which one could support one’s head which might be so full of care during the hard struggles. 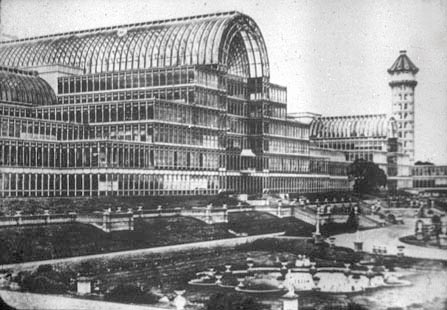