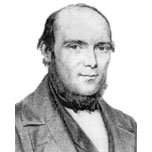 Here is a classic game between Adolf Anderssen and Jean Dufresne from 1852 in Berlin, Germany. Anderssen was the 10th unofficial chess champion of the world and was recently coming off his victory at the first ever international chess tournament in London 1851.

Dufresne was a pupil under Anderssen and was best known for his participation in this famous game, which has been historically referred to as the “Evergreen Game”.

The name was a result of a Wilhelm Steinitz quote that this particular game was an “evergreen in Anderssen’s laurel wreath”. Steinitz’s notes on this game are also included below. 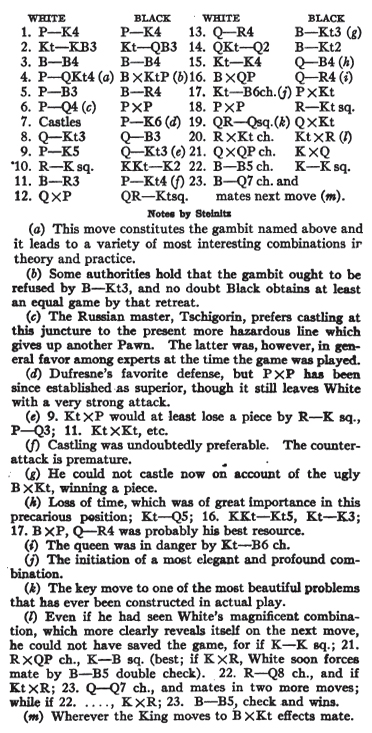